Prepping the Frontiers of Qith 2 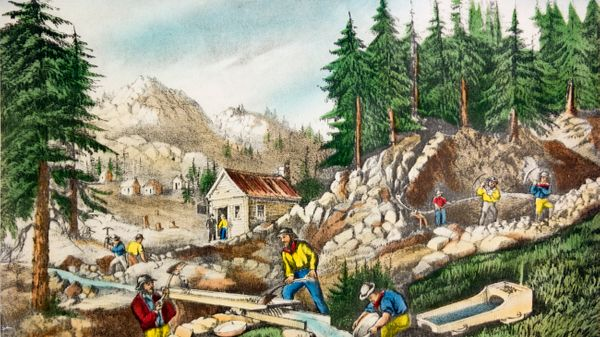 In scheming for this campaign I am attempting to adhere strictly to the idea that less is more. I want to put just enough stuff o'juiceut there with a vague idea of what is going on in the periphery to allow the players to really generate the "juice" of the campaign. But to kick things off, there really needs to be a change to the status quo that causes things to get interesting and spark a sort of "gold rush" type of excitement for the players to participate in. I've always loved Ravenloft. So my first inkling was to make the continent of Qith a pocket dimension. That would be really cool. I already view Qith the Conqueror as a Lord Soth-type character, but Ravenloft has been done. It's been done to death. In fact, it's been done so much in the current edition of Ravenloft there are now 39 Domains of Dread with rules for creating your own Domain of Dread.  I've already decided I want a semi-post apocalyptic feel for this place, it being the sit
Post a Comment
Read more

Prepping The Frontiers of Qith 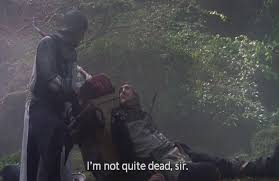 I'm alive and well! Life is full of seasons, and my latest season has been dominated by work. Things are beginning to return to normal and my itch to run a game has started anew. I am lucky enough to have successfully passed the DM reigns to one of my players, and those players are having their 5e needs met I am looking to explore a bit. Inspired by Jeffro Johnson's 1:1 game time experiments I am looking to run an OSE game using the controversial time conventions with a West Marches style approach. I am in no rush to begin, instead, taking my time to gather my thoughts and design the backdrop of a world for the players to breathe life into. Turning shower thoughts and drivetime distractions into a solid piece of gameable lore is a bit of a guilty pleasure so I hope you don't mind if I take my time indulging in it and bringing you along for the ride. The first bits of inspiration come from an abandoned trail of thought to create a smaller setting based on my homelands in th
Post a Comment
Read more 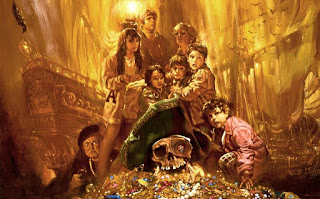 So this one needs a bit of setup. Back on Halloween, one of the characters was killed in battle while clearing out a warehouse full of Myriad members. The player dropped from the game temporarily due to workload and has been flirting with the idea of coming back. This session was to be his triumphant return with a new character.  On top of this, another player that had started in our first campaign, but lived a state away was in town and wanted to play. We had tried having him join in via skype to keep him in that original game, (This was not only pre-Covid but also pre-D&D Beyond), but we couldn't get it to work very well, so he dropped out. Fortunately, I'm a bit of a goof and had included his original character Shalazar the Dragonborn as a shopkeeper in this campaign. To get the party to explore the area a bit, I had him tell the party about the Lost City of Obarra said to be accessible by exploring that Quoraska Jungle. It also helped that rumors told of powerful artifa
Post a Comment
Read more 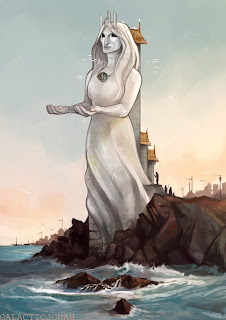 The Regulators wake up and make their way to Melora’s Light. Lightkeeper Gladys greets them and brings them up to speed. Years ago a worshipper had fallen to her death in the small shrine to Melora beneath the lighthouse. The shrine has been boarded up since, but the past few weeks, a mournful wailing is heard at night that has kept her from restful sleep. The party heads down to the entrance and finds evidence of some of the vines being cut, and new growth filling in. Zoldara opens the door and a foul odor escapes. The Tinker imbues a bolt with light before heading into the shrine, he hinds every surface covered with well-kept grass and flowers, even the walls are covered with fungus. A ramp descends down to his left. Tink shoots his lighted bolt into the wall near the ramp and sees a body slumped against the wall. The rest of the party makes their way in and as Zoldara enters, the fungus carpeting the walls begins to give off a soft glow. She offers a prayer to Melora as the part
Post a Comment
Read more

May 11, 2021
The Regulators are a ragtag band of mercenaries who served under the employ of Helja Foamtankard a gruff dwarf who serves Port Zoon as the minister of taverns. Their paths crossed in Zadash at the annual Oozepalooza , a combat festival where a group of green adventurers face off against a horde of oozes to claim fortune and glory. While the Tinker proved the better combatant that day the group decided to help a local lady track down her husband who went missing at the festivities. This led to the discovery of a plot to uncover a lost location, great in power. The group passed through The Wuyun Gates and made their way to Port Zoon accompanied by The Salt Barons , a mercenary group they met in Zadash . The Salt Barons got them in contact with Helja Foamtankard who offered them a charter to act on her behalf as a mercenary company in exchange for investigating the death of her friend, Valanthe, the chemist. The party tracked Valanthe’s progress to a haunted house that was said to
Post a Comment
Read more